A healthy wet season, thanks to a healthy microbiota 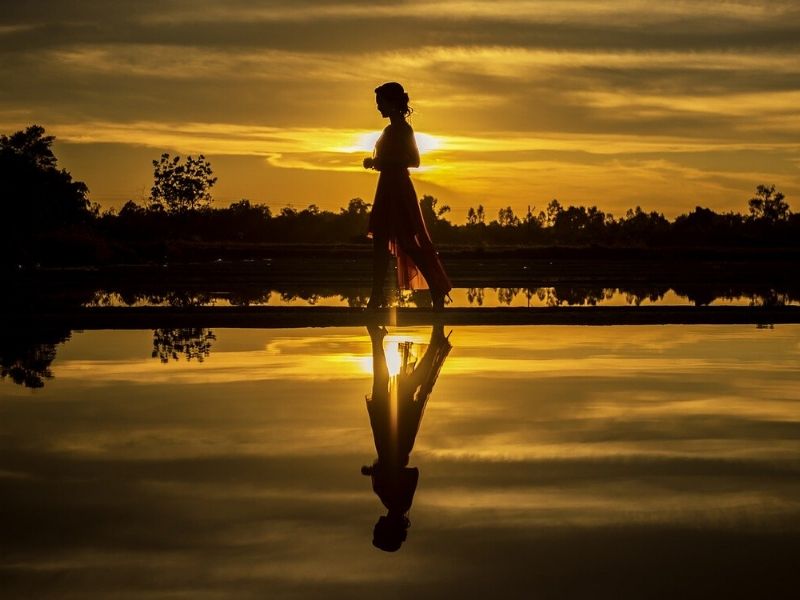 Boost your microbiota, the key for a good immune system

The role of more than 100,000 billion bacteria of 400 different species, living in our intestines, is not limited to the assimilation of nutrients and the elimination of waste. It extends to the protection of the entire organism. As real barriers against infections, these bacteria stimulate 70 to 85% of the production of the immune cells of the organism, such as macrophages and lymphocytes, responsible for the production of antibodies that will allow you to fight against the influenza virus.

Even more surprising, studies conducted by Michael D. Gershon, a researcher at Columbia University in the United States, have shown that the bacteriological balance of our intestines affects our mood. It contains more than 100 million neurons and contributes at 80% to the production of serotonin, the happiness hormone.

An imbalance in the microbiota can therefore weaken your immune system. The good news is that this microbiota can be “repaired” in a few weeks by reintroducing the appropriate strains.

Improve the performance of your immune system with selected strains

Bacteria such as Lactobacillus acidophilus and rhamnosus are particularly known to strengthen immunity in the intestinal mucosa and thus be effective against pathogens responsible for food poisoning or to avoid complications due to antibiotic treatment. But they also have a powerful effect on general immunity in the fight against viruses. At the same time, a supplement of Bifidobacterium longum and Infantis is essential to boost your defenses. These bacteria are the most widespread and constitute for example 95% of the intestinal flora of breastfed children, which explains their greater resistance to infections.

Fructo Oligo Saccharides (FOS), Xylitol and Ribose are essential to nourish the bacteria in your intestinal flora – which is undoubtedly as important as bringing new ones to it. Indeed, these prebiotics are non-assimilable glues whose ingestion induces a better balance of the microbiota, by promoting the production of biobacteria and the reduction of pathogenic bacteria colonies.

This combination of probiotics and prebiotics is therefore essential for a balanced microbiota, for enhanced immunity!

But beware, microbiotes taken in supplements are fragile and, for them to be effective, they must resist the acidity of the stomach and then reach the intestines. Many commercially available strains do not survive gastric pH because they are not gastro-protected. More than with any other supplements, it is important that pre and probiotics are gastro-protected to offer their full efficacy.

Acerola is a fruit from Porto Rico. It has the hig

Natural plant extracts to protect the skin and giv

Joint inflammation is often the source of pain and

Testimonial from Veena on our Activa Well Being Di

Activa Sun Well Being is a synergy of oils to help

This website uses cookies to improve your experience while you navigate through the website. Out of these, the cookies that are categorized as necessary are stored on your browser as they are essential for the working of basic functionalities of the website. We also use third-party cookies that help us analyze and understand how you use this website. These cookies will be stored in your browser only with your consent. You also have the option to opt-out of these cookies. But opting out of some of these cookies may affect your browsing experience.
Necessary Always Enabled

Any cookies that may not be particularly necessary for the website to function and is used specifically to collect user personal data via analytics, ads, other embedded contents are termed as non-necessary cookies. It is mandatory to procure user consent prior to running these cookies on your website.