Give Essential Fuel to Your Memory

HomeBlogCardiovascular | Omega 3Give Essential Fuel to Your Memory 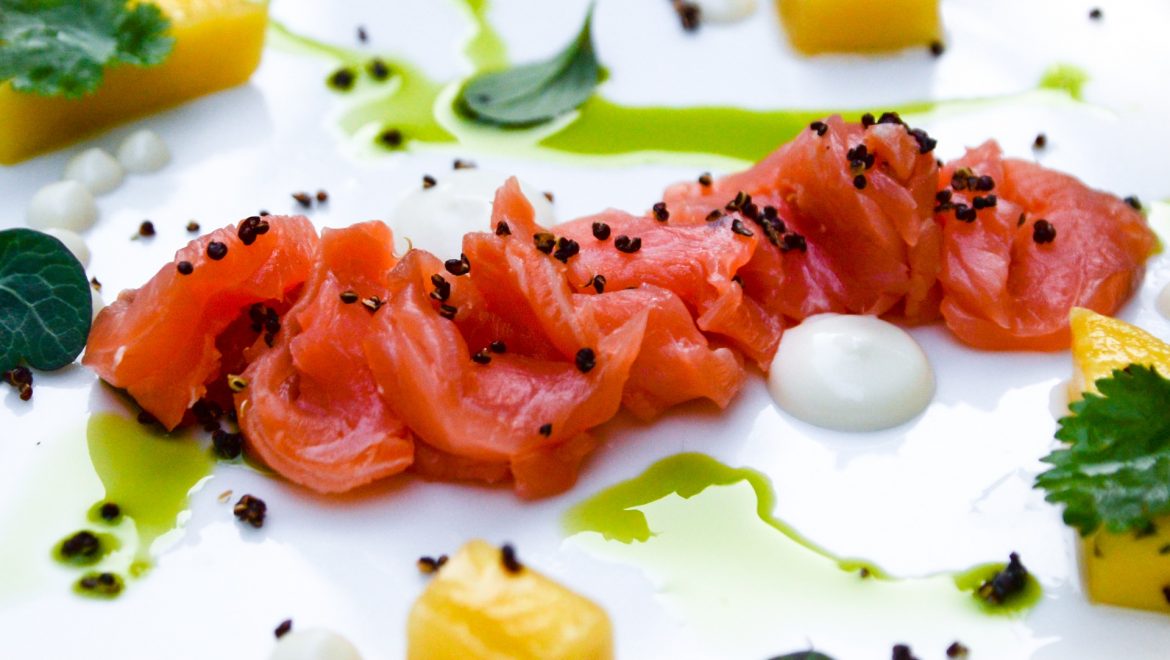 The benefits of Omega-3 in the development of brain functions in early childhood and the impact on memory in adulthood have been deciphered in many studies.

In particular, it has been shown that the richer the neuron is in DHA or (docosahexaenoic acid) and EPA (eïcosapentaenoic acid), the more the brain is able to develop, the better its cognitive performance, and the slower the brain aging process.

How does the memory work?

Memorization results from a change in the connections between neurons: this is called ” synaptic plasticity”. When information reaches a neuron, proteins are produced and transported to the synapses to reinforce or create new ones. This produces a specific network of neurons associated with the memory that is engraved in the cortex.

Although their mode of action remains largely unexplained, researchers assume that omega-3 (DHA and EPA) modify cell membranes. Thus, the higher their presence, the more fluid the membrane would be and the exchanges improved (1), which then facilitate the spread of chemical messengers such as dopamine or serotonin. These very particular fatty acids, whose virtues seem immense, are also recognized as necessary for the development and functioning of the retina and nervous system.

Impact of DHA and EPA on Memory Development

Several studies have shown the relationship between blood DHA levels and cognitive and visual function test results in healthy children (2). A child between 3 and 9 years of age needs 250 mg EPA + DHA and increases to 500 mg between 10 and 18 years of age, but the levels of these two omega-3 fatty acids are too low in the Western diet. Supplementation with DHA and EPA during pregnancy, breastfeeding and then childhood plays an important role in brain development and memory performance (3).

Impact of DHA and EPA on the memory of young adults

Brain plasticity, which decreases with age, is directly responsible for maintaining working memory and cognitive functions in general. The (short-term) working memory is actually the memory of the present. We constantly use it, since it allows us to retain information for a few seconds, up to tens of seconds. However, there are interactions between the working memory system and the long-term memory system. They allow the memorization of certain events and, thus, to recall old memories in the face of present situations, in order to adapt better.

To better understand the impact of omega-3 on brain plasticity in healthy young people, a group of researchers from the University of Pittsburgh (Pennsylvania, USA) tested an omega-3 supplementation for 11 adults aged 18 to 25 for 6 months (4).

Prior to the start of the experiment, participants performed a blood test to determine their Omega-3 levels, a positron emission tomography (PET) scan (i. e., a medical imaging technique to visualize brain activity in 3 dimensions), and a working memory test (the “n-back test”, which consists of observing a series of numbers and letters on a screen and then quickly remembering what was seen). Even before supplementation began, the levels of DHA circulating in the blood were significantly linked to performance during the working memory test. In other words: the higher the DHA level, the better the performance.

After 6 months of supplementation with DHA and EPA, the link was confirmed since the performance of working memory increased by 18% on average in the 11 subjects of this study.

Impact on the memory of “seniors”

A study conducted by INSERM shows that, contrary to popular belief, our memory begins to decline at the age of 45 (5). But brain aging, which results in a progressive deterioration of cognitive functions, mainly memory but also attention, language, calculation and orientation, would only occur after age 65.

Some studies suggest a relationship between the decline in cognitive performance associated with brain aging and a deficiency in the fatty acid status of the omega-3 cell membrane family (6) The impact of omega-3 on certain nuclear receptors is one of the hypotheses advanced to explain the decrease in cognitive decline. In fact, with age, there is a significant decrease in the mRNAs of PPAR, RAR and RXR nuclear receptors involved in various cellular processes related to memory and learning, as well as glutamate receptor subunits such as GluR2 and NR2B. It has been shown that supplementation with omega-3 and in particular DHA not only prevents but also corrects these decreases and thus strongly limits cognitive decline (7).

A more recent study published in February 2012 in the American Academy of Neurology’s (AAN) medical journal (8) highlights the relationship between dietary DHA and EPA intake and memory loss and thinking abilities. The study involved 1,575 people aged 67 years and over. Participants underwent MRI scans of the brain and also performed tests to measure mental functions, body mass and levels of omega-3 fatty acids in red blood cells. The researchers found that people whose DHA levels were among the last 25% had a lower brain volume than those with higher levels of DHA. Similarly, the same 25% of them scored on visual memory tests and performed executive functions such as problem-solving, multi-tasking and abstract thinking.

What are our optimum needs in DHA and EAP?

Although omega-3s have many virtues for the human body, they are still insufficiently consumed today, since our diet provides us with only 30% of the DRI (Dietary Reference Intakes).

After evaluating the French population’s daily intake of omega-3, the ANSES recommended: “the implementation of a policy aimed at increasing the level of omega-3 intake” (9).

The minimum physiological requirement for DHA and EPA was estimated by the ANSES to be 500 mg/day for an adult. Adults in France receive an average of 350mg of EPA + DHA per day for women and 420 mg/day for men (10). They are therefore below the 500 mg/day guideline. Supplementation of about 100 mg minimum is essential for good memory and optimal brain function.

Activa Well Being Memory is a new synergistic complex of DHA and EPA, totally bioavailable and biocompatible that will provide the body with its daily required intake of DHA fatty acids by acting on several “aspects” of the memory.

Activa Well Being Memory is made from wild fish oil, rich in omega 3, certified Epax®, the quality label of fish oils. The EPAX® International Quality standard is the reference. EPAX® quality ensures the use of fish caught in ocean areas virgin of any industry to ensure optimum quality and purity, that is, optimum quality. It is analyzed for its content in heavy metals, pesticides or dioxin. EPAX® quality ensures quality controls at every stage of production, from raw materials to the finished product.

Meanwhile, before consuming a fish oil capsule make sure this is certified Epax® quality to guarantee a continuous supply of very high quality and high purity oil. Strokes, Scary Heart Disease: How to Reduce the Risk Factors 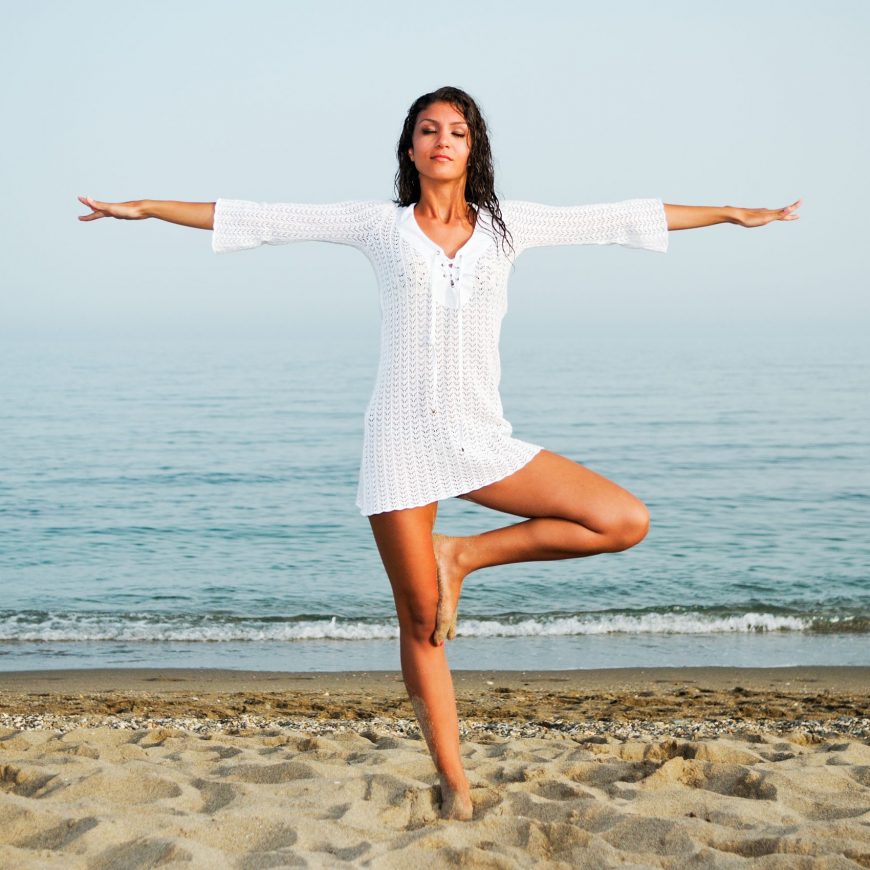