The Importance of Getting The Right Amount of Sleep 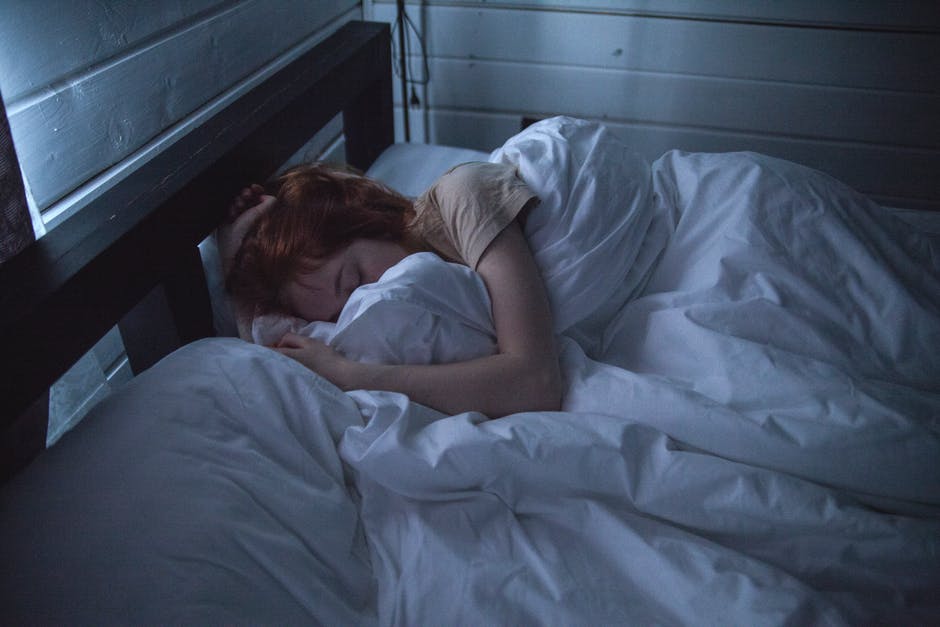 Sleep is important. Then again, you already knew that. Your Vitality Store even gave you eight pieces of advice for better sleep and as we mentioned, you ought to control light exposure, tune in your body clock, eat well, relax your mind, turn off light-emitting screens, exercise regularly, cut down on exciting substances and drink herbal tea so you can get the most out of your sleep. You should aim for at least seven to nine hours of shut-eye, otherwise, you could suffer short and long-term health issues. Among other things, sleep deprivation adversely affects brain function, compromises memory and even weakens the body’s immune system.

Too Much of Everything is Bad

While the benefits of adequate sleep are well documented, have you ever wondered what would happen if you routinely oversleep? Well, wonder no more. Too much sleep is just as bad for you, if not worse. A sleep study conducted by the Chinese Academy of Medical Sciences reveals that frequently sleeping more than 10 hours increases the risk of heart disease by a whopping 41%!

But that’s not all. A separate study published on SLEEP shows that too much sleep adversely affects cognitive performance, or the ability to, among other things, think, memorise, reason and solve problems. Specifically, the cognitive abilities of those who slept fewer or more than the optimum (and recommended) seven to nine hours were compromised to varying degrees — and those findings held true for all age demographics. In other words, the effects of too little and too much sleep were found to be similar, after they were observed in younger, middle-aged and older participants. Several medical conditions are linked to both oversleeping and not getting enough sleep, which include recurring headaches, increased risk of diabetes, obesity and heart disease.

Get the Middle Ground

So, don’t settle for less, but don’t go for more. Try to get seven to nine hours of shut-eye as often as you can. This way, you’ll get the many benefits of a good night’s sleep. Sleep is so important that the world’s best athletes make it a point to get the right amount of quality shut-eye. The country’s only Olympic swimming medallist Joseph Schooling acknowledges as much, noting that sleep is “very important for recovery.” He admits, though, to not getting enough of it, even as he has taken to wearing a sleep monitoring device to help improve his sleeping habits. Tennis star Johanna Konta shares Schooling’s view on the importance of sleep. The Sydney-born veteran now representing Great Britain soared to number 4 in the Women’s Tennis Association rankings last year and has reached the semis in two Grand Slams. Widely considered as Britain’s top female player today, Konta recently told The Telegraph how she consistently aims to get 9–10 hours of sleep. Just as important, she noted how a good night’s sleep “does a world of good in all areas of life, not just in sport.” She even follows the sleep advice we gave: shutting off her phone and relaxing her mind.

But again, too much of anything is bad, and that also applies to sleep. So, hit the sack, just don’t oversleep one too many times. 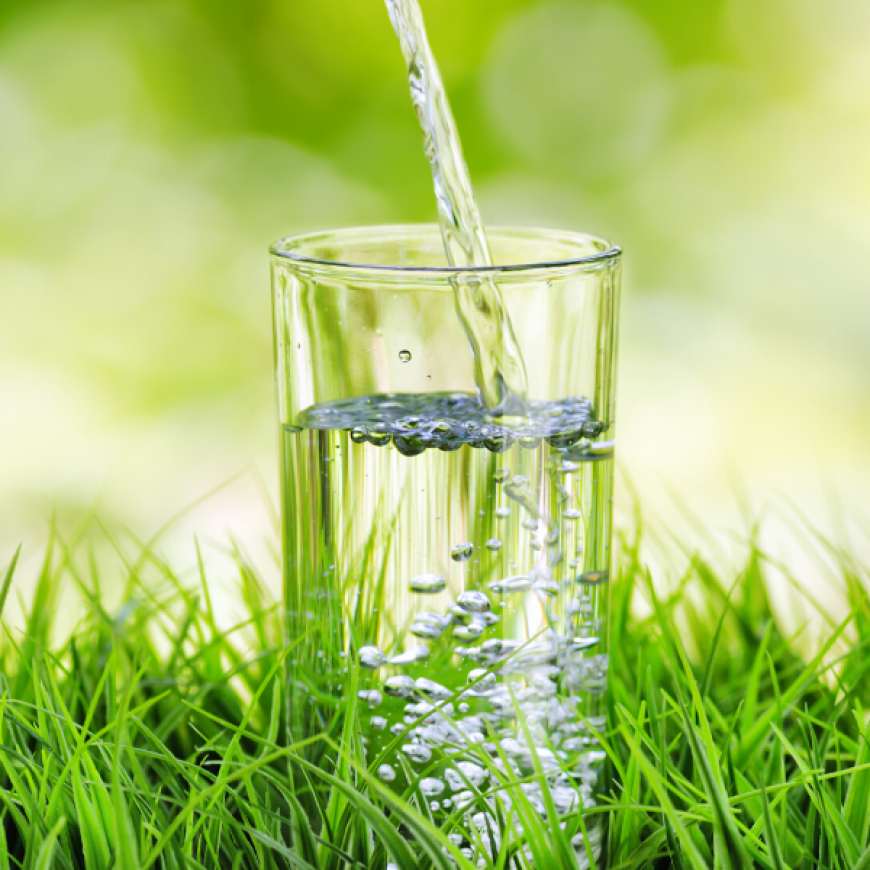 Water is your best friend

A synergy of vegetal oils naturally rich in omega

Hot flashes are one of the most characteristic and

We are born with an immunity “capital” that is