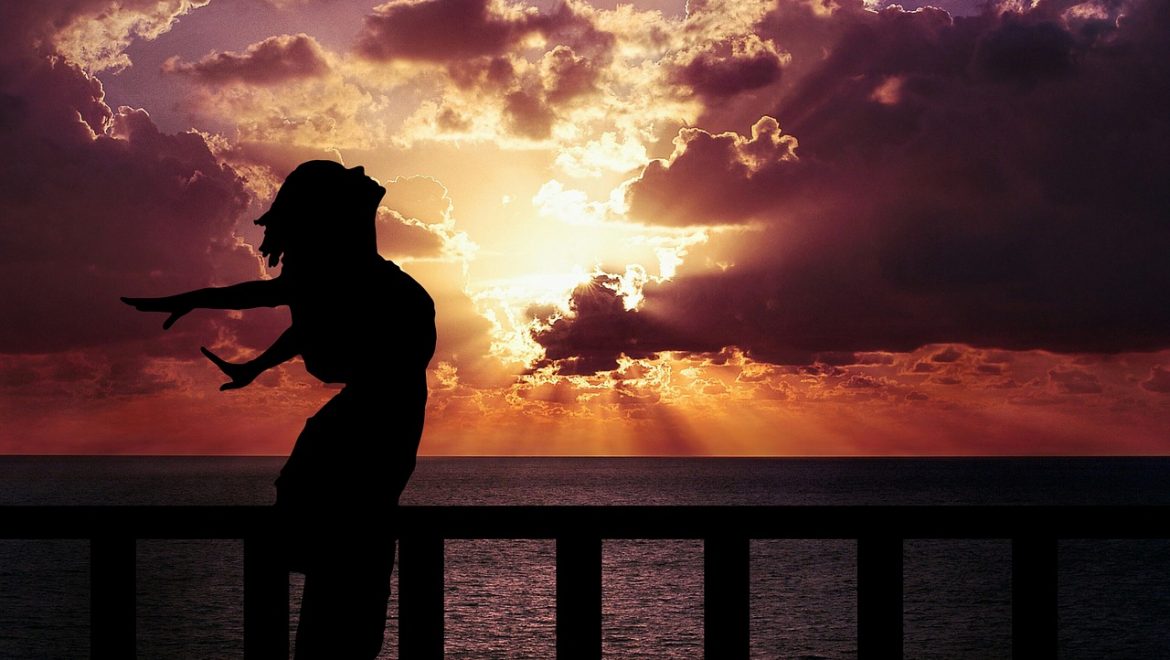 Resist the change of rhythm and protect your respiratory tract

The cold, the bad weather, the lack of light, the change of rhythm, harm the body. So if you haven’t boosted your immune system enough, colds, coughs and other respiratory diseases are waiting for you.
These conditions are mostly viral and usually take the form of influenza or colds, with nasal obstruction, sore throat, dry or a productive cough, general symptoms including fever, fatigue and sore muscles.
Although considered benign and healing in about ten days, they affect our vital potential, our dynamism and our ability to live normally.
The symptoms of airway diseases can be reduced as soon as they appear and can be controlled with natural and effective active ingredients. Relieve your respiratory tract thanks to the synergy of Marshmallow, Eucalyptus, Bilberry and Hawthorn for a global action to clear and relieve the respiratory tract and soothe the throat and cough.

Marshmallow, for its softening properties on the respiratory tract

Marshmallow is a plant of the Malvaceae family (derived from the Greek, malake meaning sweet). It is known for its softening properties and is mainly indicated against inflammation of mucous membranes, irritation of the respiratory tract or to relieve dry coughs. Consuming marshmallow helps fluidify mucus, expectorate and clean the bronchi.

Eucalyptus, thinner and Anti-bacterial
Eucalyptus leaves are traditionally used to treat inflammation of the airways, throat or mucous membranes of the mouth, bronchi or throat and to relieve fever and asthma symptoms.
Eucalyptus is 70% eucalyptol – also called 1,8-cineol or kinol – which is a stimulant of the exocrine glands, digestive mucous membranes and respiratory tract. Most of our grandmothers’ syrups were made of eucalyptol: its surfactant effect prevents mucus plaques from sticking to the alveolus region of our lungs, which allows it to clean the airways. In addition, it has an anti-inflammatory action on the mucous membranes, bronchi and nose.

A clinical trial involving 242 subjects with chronic obstructive pulmonary disease (COPD) showed that taking eucalyptol for 6 months reduced the frequency and duration of exacerbations more effectively than taking placebo[1]. All subjects received their standard medical treatment in parallel. In addition, two clinical studies with cineole have shown good results in cough relief and in reducing the frequency of exacerbations in people with chronic bronchitis [2, 3].
1,8-cineol also influences the parasympathetic system which controls heart rate and blood pressure by vasodilation and causes bronchoconstriction (promotes relaxation of the bronchial smooth muscles). In three clinical trials, 1,8-cineole in eucalyptus has been shown to be effective in reducing the dose of corticosteroids used by asthma patients[4, 5] and in fighting colds[6].

Blueberry, to activate microcirculation in the bronchi

Blueberry, rich in vitamin C, also provides iron, magnesium, potassium and phosphorus. It has a record quantity of flavonoids with fluidifying, antioxidant and anti-cancer properties. Besides other phenolic components, fruits contain a high concentration of anthocyanins, whose antioxidant effect far exceeds that of vitamins C and E.
Numerous clinical and epidemiological studies have been published on the links between the consumption of blueberries (flavonoids) and a reduction in the risk of cardiovascular and degenerative diseases. The blueberry thus makes it possible to fight against the problems of microcirculation and reinforces capillaries by protecting them from oxidation[7] and by decreasing the permeability of the small vessels.
On the other hand, the phenolic compounds of blueberries would contribute to reduce the oxidation of blood lipids, the effects of oxidative stress and inflammation of the vascular system[8]. A double-blind, placebo-controlled study in 60 patients with chronic venous insufficiency showed a significant improvement in symptoms after 30 days of treatment with blueberry extract[9]

Hawthorn, for its soothing properties

Hawthorn has been used since ancient times by Greek doctors as well as in traditional Chinese medicine. In Europe, it is recommended to treat heart problems, minor anxiety disorders and insomnia that can result from them.
Among the active ingredients, we can note procyanidins but especially two flavonoids, hyperoside and vitexin, which act as heart rate regulators by reducing palpitations and exaggerated perception of heartbeats in anxious and nervous people. By reducing these palpitations, hawthorn has a sedative action on the central nervous system.

Hawthorn flower also contains aromatic amines (tyramine, phenethylamine) which have cardiotonic properties. Two placebo trials published in the 1980s indicate that taking a standardized extract has had beneficial effects on patients with angina pectoris[10, 11].
The synergy of its various components thus makes it possible to fight globally and effectively against the states of nervousness, irritability and anxiety, and this, without undesirable side effects (contrary to the synthetic drugs). Combining hawthorn with the other three plants helps relieve night coughs and promotes good sleep. 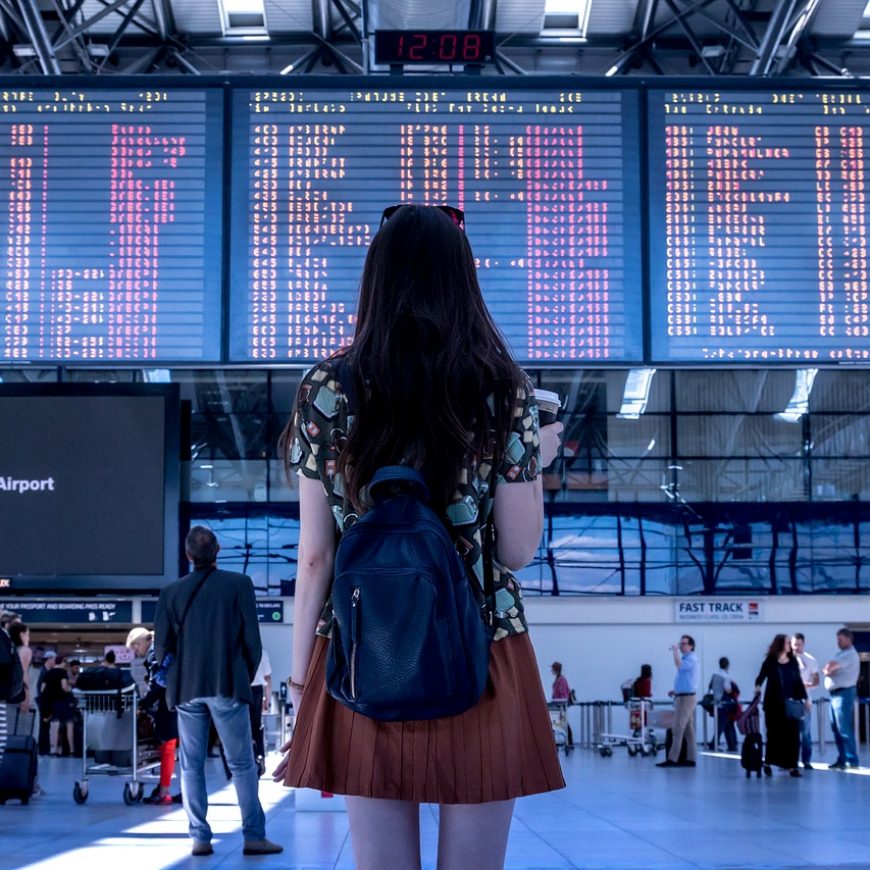 Tips to travel with serenity

Give Essential Fuel to Your Memory

A healthy wet season, thanks to a healthy microbiota